Timeline: The Life of Hijikata Toshizo

The Life of Hijikata Toshizo

Hijikata Toshizo was born in 1835 in Hino and died at the age of 34 in Hakodate in 1869. In this timeline, important steps in Hijikata's life are listed along with pivotal events of the era (indicated with italics). 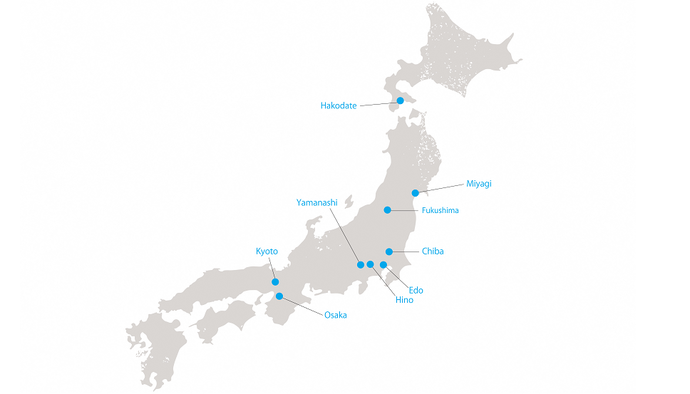 In the aftermath of the Boshin War, the feudal domains were consolidated into the current prefectures and the samurai class was abolished. Now Hijikata Toshizo and the Shinsengumi are commonly thought of Japan’s last true samurai, who fought and fell in the country’s turbulent transition from a feudal society to the modern nation it is today. A statue of Hijikata Toshizo stands in his hometown, Hino, where he is remembered and treasured as a Hino-born hero of the Edo era.

Information in this timeline is provided by the Shinsengumi Furusato Historical Museum.